Cuchara Pass (aka Cucharas Pass) is a 9,995 ft (3,031 m) elevation mountain pass in the Sangre de Cristo Mountains in south central Colorado.  State Highway 12 (aka the Highway of Legends Scenic Byway) traverses the pass.  The region gets its name from the spoon-like shape of the valley, with "cuchara" being the Spanish word for "spoon.". It's located west of the Spanish Peaks.

The Town of La Veta is also in Huerfano County, Colorado. The town population was 800 and falling as of the 2010 U. S. Census. 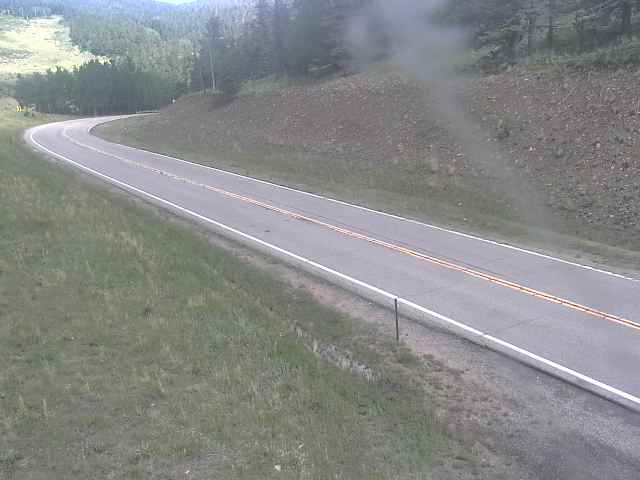 - Next web cams from La Veta - 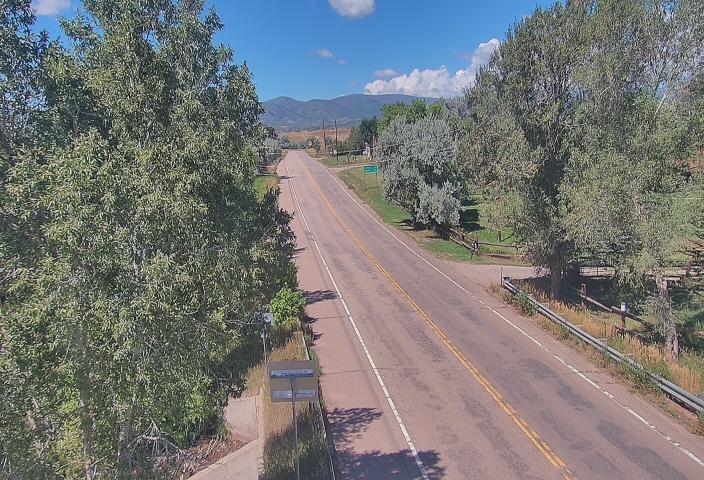 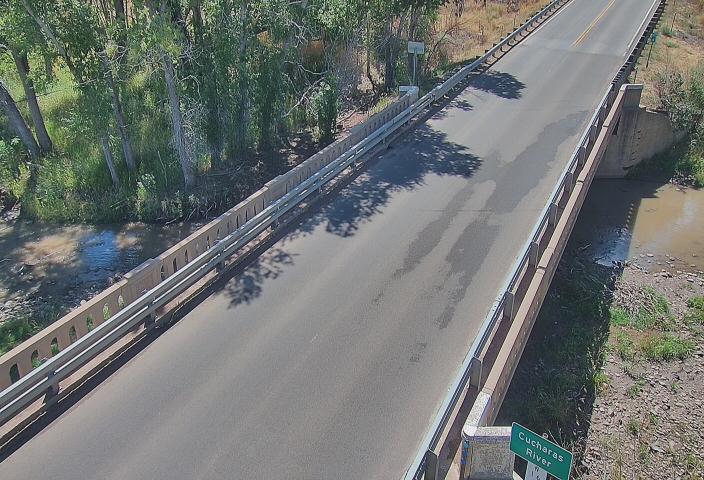 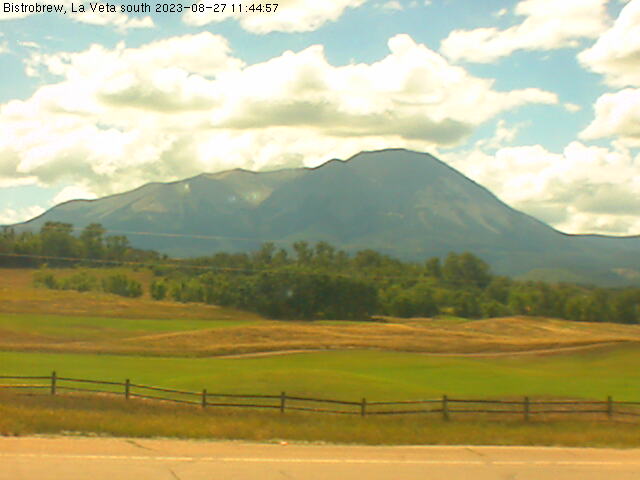