The historic mining town of Ophir is located in San Miguel County, Colorado. Ophir became a ghost town after the mines closed and it's population decline from 140 people in 1880, to only 2 in 1940. Today it's on the rebound, with 159 people living there as of the 2010 Census (175 estimate in 2016). The town is known for its many snow avalanches, and very cold winters. The web cams are located on Colorado Highway 145, by the entrance to town, one mile outside of town. 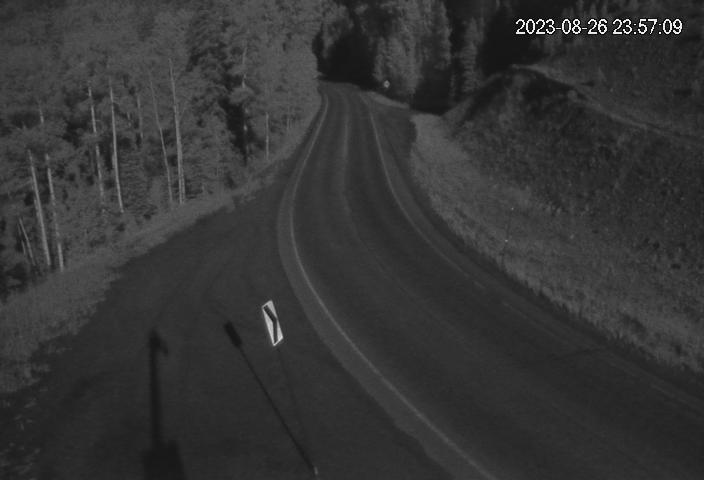 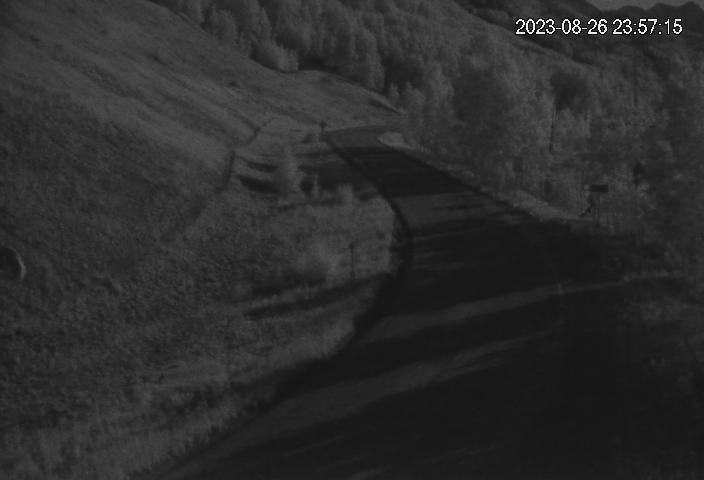